"Milton has been a crucial mentor in the development of our process, structure and accountability within the business"

I help driven and energetic business owners and leaders increase their profits and their operating efficiencies.

As your coach, I will help you achieve more using proven tools, methodologies and systems, that have been tested and perfected. I will hold you accountable for your results and, just like a sports coach, push you to perform at optimal levels.

Let’s schedule a Free Business Coaching session to get started.

Milton Collins is the principal of The Action Business Coach. He is a certified business coach and qualified Accountant who is committed to empowering clients with simple yet effective tools to manage and achieve their business and personal goals. Milton has an arsenal of knowledge and application developed over 40 years in business. He has won numerous awards for business excellence and is in high demand for his knowledge and experience.

With a career spanning across several industries, Milton is a commercially astute business executive accustomed to executing a hands-on approach.  With his exceptional leadership skills and a broad-based commercial acumen, Milton’s approach to business has resulted in major business success. His ability to identify business needs, along with his extensive knowledge in financial management, business administration and business evaluation, has seen Milton transform businesses successfully. 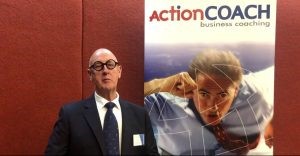 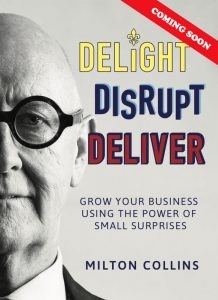 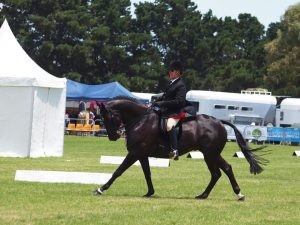 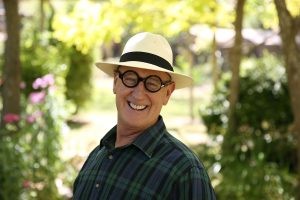 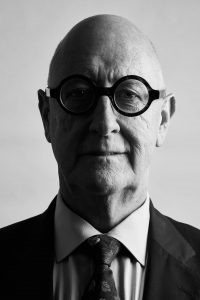 Milton grew up on a farm where his career and love for horses started at a young age learning to ride, helping with the stud cattle, working on the wheat property and doing his part in the family business. A normal childhood for any country boy before he went off to boarding school in Geelong. But it’s what Milton did with this that turned his life around.

Whilst attending The Australian National University, Milton taught riding at the main horse-riding Centre in Canberra, where he later became the Chief Instructor and Manager. This got several firms interested in Milton, as not only was he qualified now, he also had working experience and had built a successful business. Not many graduates had this type of profile at such a young age.

Milton received an offer from Price Waterhouse Coopers in Melbourne which was a fantastic training ground, but at the same time Milton was competing at a high level in 3-Day Eventing competitions and found himself needing a balance. He decided to leave PWC and move out of Melbourne where he managed to find a progressive accounting firm in the country.

Milton became one of the 9 Partners and Directors of the RGM Financial Group with over 200 staff, providing taxation and business advice to a wide range of small to medium businesses. His experience and training at Price Waterhouse Coopers enabled him to excel in this role for over fifteen years.

Next, he became Principal at Collins Ryan, an Accountancy and Business Advisory firm, specialising in providing taxation and business advice to the hospitality, tourism, and equestrian industry. Milton increased this business from 3 to 18 staff and turnover from $550,000 to $1.8 million in 3 years.

Later, realising his passions, Milton sold out of his extremely successful accounting firm and purchased Campaspe Country House.  Utilising his sought-after skills, he transformed the poorly performing conference centre into a highly acclaimed Country House Hotel, business retreat and fine-dining restaurant.  His deep and passionate commitment to excellence and total dedication ensured he delivered the best possible outcome to every one of his stakeholders. It soon became a renowned and awarded Tourist destination with a valuation increase from $1.5mill to $6.5mill and occupancy growth from 45% to 95%. From winning the inaugural Business Excellence Awards in Tourism and Hospitality he and his team at Campaspe Country House went on to be finalists on 10 occasions and winners of 6 Awards including Telstra Business of the Year. Since selling the business, Milton has continued his involvement with the Business Awards as a Mentor, Judge and Sponsor. He is also currently a Judge of The Victorian Tourism Industry Awards.

This broad experience has led Milton to his current passion as a sought-after Business Coach with the world’s leading Coaching firm Action Coach. It’s a role in which he has helped hundreds of small businesspeople to meet the challenges and maximise the opportunities of their enterprises.

Milton is no stranger to business, with a proven record of delivering exceptional results in all areas. He possesses an intuitive capacity to identify key drivers and successfully implement plans and strategies, leading many businesses to sustained success.

Along with his busy career in the commercial world, Milton has always followed his passion in the horse industry as a competitive rider and administrator. Competing in three-day equestrian events to advanced level, dressage to advanced level, as well as show jumping and hunting with The Oaklands Hunt Club.

There is no time like the present, right now, to get started on your dreams and goals. If you are ready to move your business forward, contact Milton today for a complimentary consultation. Find how you can change the way you do business to achieve the results you deserve!

Join our group of passionate clients who have grown their businesses.

Get updates on upcoming events, business advice, and other tips straight into your inbox.